Pre War Buicks on Tour at Linville in July 2013

New to the Buick Club of Australia Qld Inc. is the Pre War Division. Established in 2013 to provide an outlet for those enthusiasts of the Buicks built up to the end of 1941.

The Pre War Division seeks to liberate those Buicks that may have become garage queens due to the pressures created by the use of more modern cars on rallies and tours.

Like minded enthusiasts can now settle back into the pace of the era of a Pre War time.

The first Pre War tour was held in July 2013 and it was during this tour that the idea of a Pre War group emerged to cater for this style of car.

To keep in touch an E Magazine has been created and will be published on an ad hoc basis. It’s aim is to keep enthusiasts connected and the current format is sufficiently malleable that we are confident that over time it will prove a valuable asset for those enthusiast who want to see more of these old cars on the road.

There is no charge to join the Pre War Division and the E Magazine is free to all who want to receive it.

Send your email address to prewarbuicks@gmail.com to have your E Magazine sent to you. 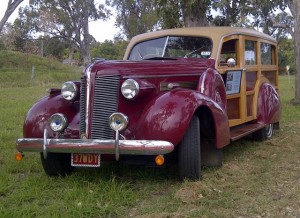 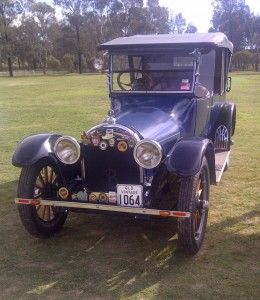 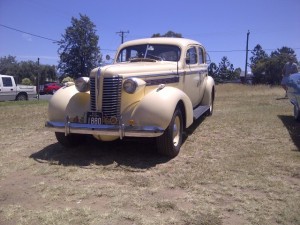 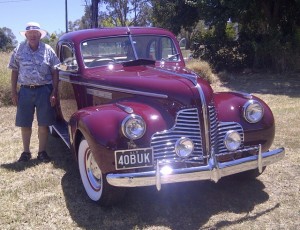 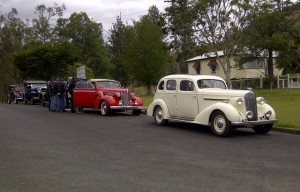 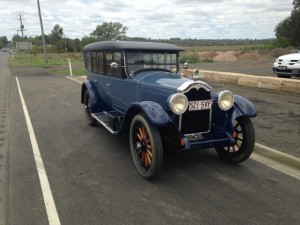 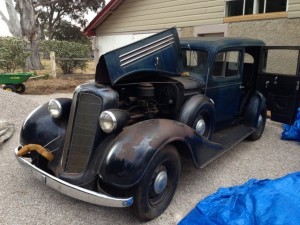 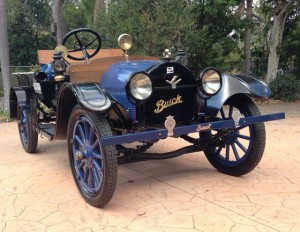 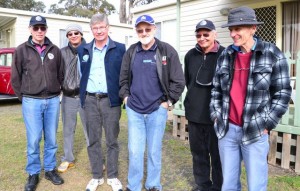 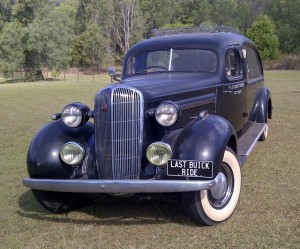 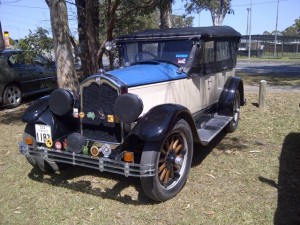